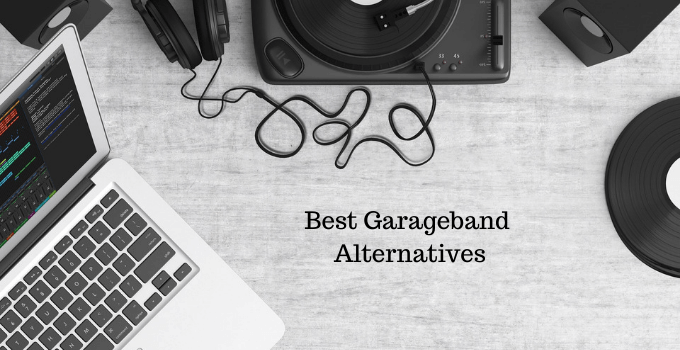 And the best part about GarageBand is that it is available for both computers as well as mobile devices. Unfortunately, platform compatibility is also the biggest issue with GarageBand.

It is a software which is only available on Apple devices like iMac, iPad, iPhone, etc. So unless you have an Apple device at hand, you cannot use this software for music production.

While there is no easy way of using GarageBand on your Windows PC, you can always go for its alternatives. Such alternatives to GarageBand almost the same functionality without needing an Apple device for music production.

And since almost everyone has a Windows PC, it means that anyone can download the GarageBand alternatives in this article and start using them right away.

Today we are here with the 10 Best GarageBand Alternatives for Windows PC. And if you are also a music producer, you can go through the following music production tools one by one.

You can find download links to all of these alternatives to GarageBand on google. Recently I have shared Xbox one emulator.

GarageBand is arguably one of the easiest to use music production tools out there. It is available only for Apple devices which makes it difficult to use on Windows 10 devices.

But the best part about this software has to be its user interface. Not only that but no matter which Apple device you are using for GarageBand, you will get the exact same UI and music production tools.

It allows the user to easily switch between devices while working on the same project. And if you want to get the same feature set right on your Windows computer, then you can do so by using any one of the alternatives mentioned here.

Studio One is a great music production tool available for Windows PC which is even better than GarageBand in some aspects. 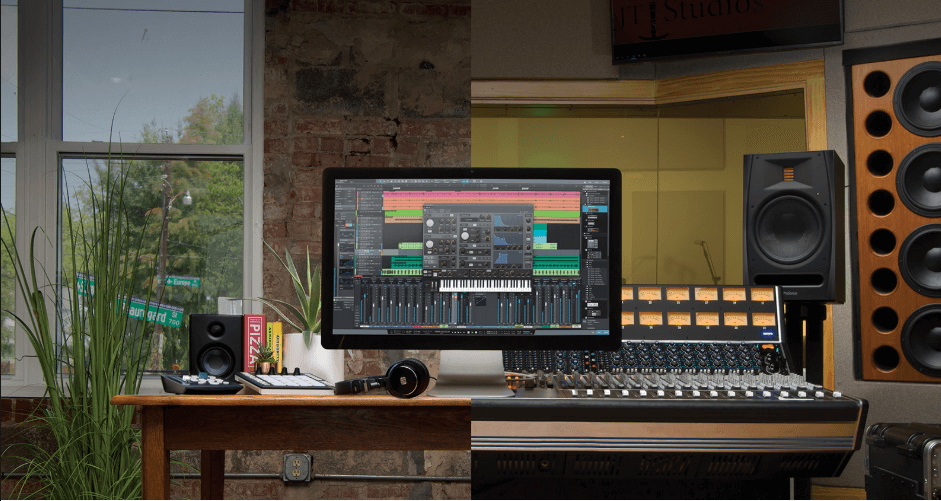 Even though the user interface is quite different from GarageBand, it is still one of the easiest to use music production tools which is also available on Windows.

You can use Studio One for making both casual tracks as well as for highly professional music production projects.

And if you have PreSonus audio production equipment in your studio, then you should definitely go for Studio One. It has very good integration with PreSonus MIDI controllers and other related products.

Must Read: iOS Emulators For Windows

If you know anything about music production, then chances are that you have heard about FL Studio. FL Studio is hands down one of the most popular and advanced music production tools out there. 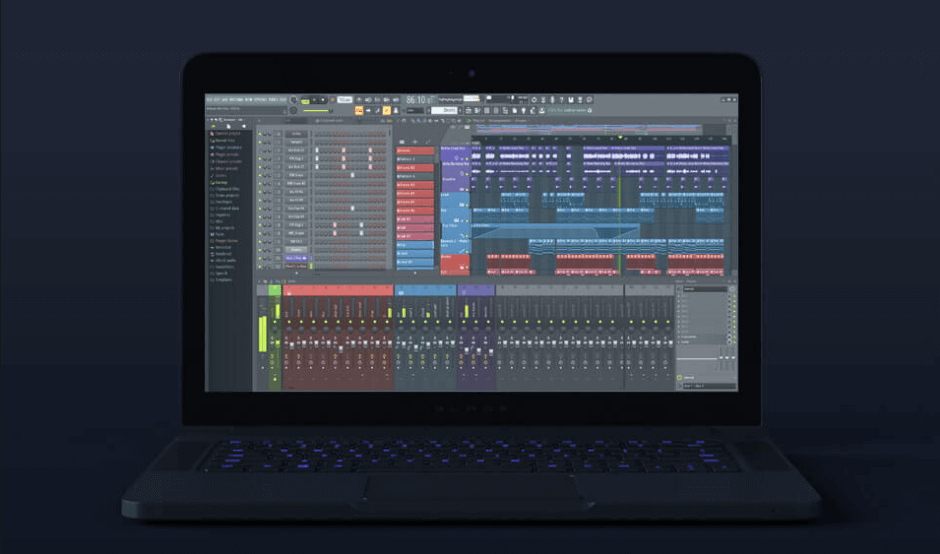 It is used by many well-known music producers out there for creating electronic music. And FL Studio 20 is the latest offering in the FL Series and it provides a wide range of features and options that can be used for creating music.

While the user interface might be overwhelming for some users, the plugin support justifies this downside.

Mixcraft 8 can be a great choice for music production if you are a beginner in the music industry. It is one of the best music production tools available for Windows PC that is designed with beginners in mind. 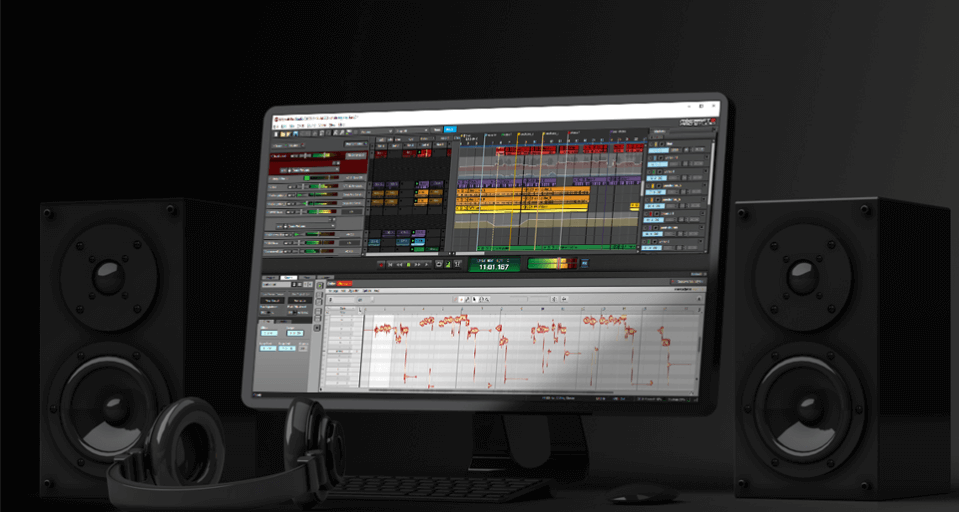 And the best part about Mixcraft 8 is that it does not resource heavy at all. Because of this, almost all Windows PC users can use this tool irrespective of their system specifications.

Not only that but Mixcraft 8 is also priced at a very reasonable price making it a great choice if you are just starting as a music producer. We have also shared Rainmeter skins for windows.

SONAR is a music production tool that has multiple inbuilt music instruments. You can use these along with their sample sounds for easily creating music on your Windows PC.

Because of this feature and its simple user interface, GarageBand users will not have any issues while using SONAR. And the best part about SONAR is that you get a 30-day free trial of this software which can be helpful in deciding whether you want to purchase it or not.

Unfortunately, SONAR has a very small library of effects and you have to use third-party plugins to get those.

LMMS if one of the only free and open-source music production tools out there. Because of this, it is a great choice for those who just want to get started in music production without spending any money. 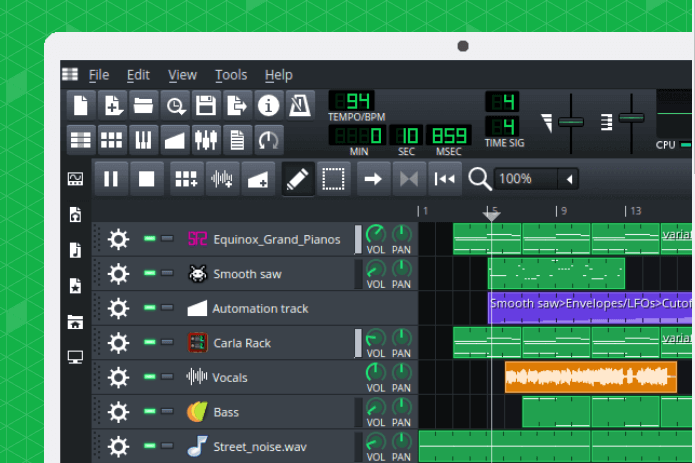 Even though LMMS is completely free to download and use, it still offers a decent number of features and options to its users. Not only that but the user interface of this tool is also quite intuitive.

You will find different plugins, VSTs, presets, sample loops, and much more in LMMS which can be quite handy while making music.

CUBASE is one of the best GarageBand alternatives for Windows PC as it provides a wide range of advanced tools. All of these advanced tools can be highly useful while creating music on your Windows 10 computer. 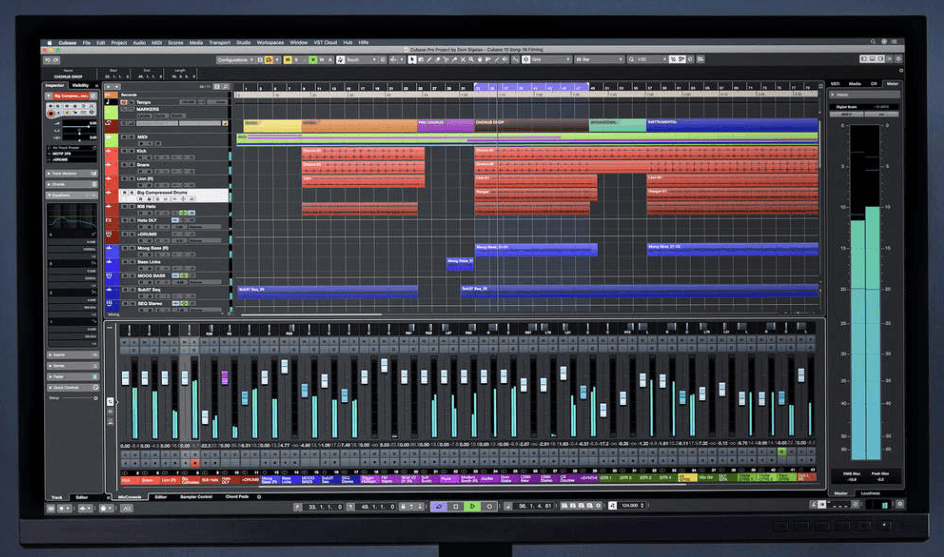 The CUBASE Element is designed for music creation and has all the effects according to it. But if you want to apply effects on vocal recordings and other related VSTs and plugins then you should go for CUBASE Pro.

Talking about CUBASE Element, it has things like HALion Sonic SE Workstation included right into it. 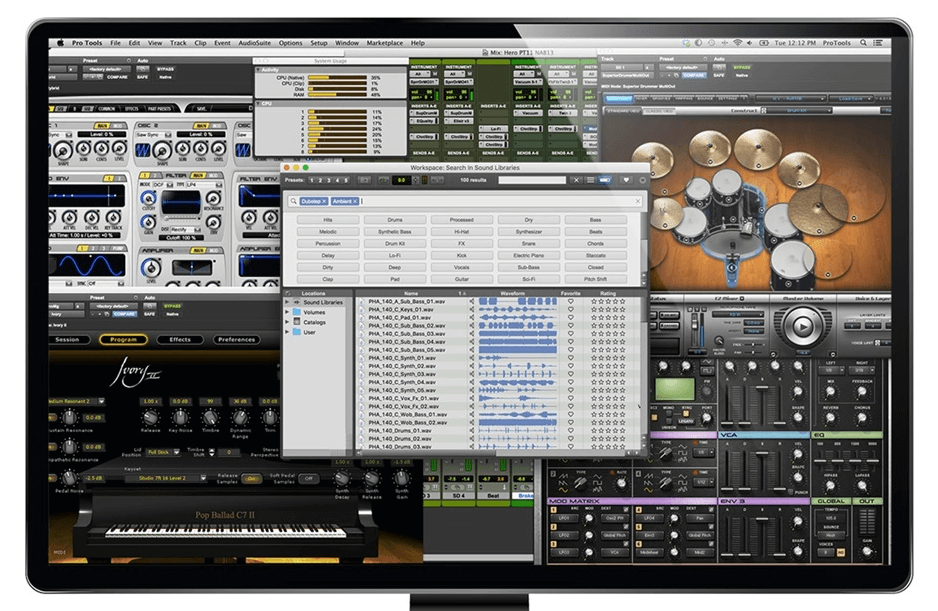 But in this article, we will be focusing on the free version of Pro Tools. It is one of the only few free music production tools mentioned in this article.

And it actually offers a wide range of effects, VSTs, plugins, MIDI controller support, and much more. The user interface of Pro Tools is one of the best out there and is one of the best things to have in free software. Also, download Dolby Atmos.

Ableton is considered as a direct competitor to the industry standard FL Studio. And Ableton actually comes quite close to FL Studio in terms of the whole music production experience that you get while using this tool.

You will find one of the best loop libraries in Ableton which is great to have when making music on a Windows PC. Not only that but since Ableton is so popular among many music producers, Ableton has the support for a ton of plugins.

When compared to FL Studio, Ableton certainly has a much easier to understand user interface which is a bonus for those who are new when it comes to music production on a Windows PC. It is one of the best Garageband alternatives for Windows 10/8/7 PC.

Reaper is one of the most affordable options when it comes to DAW music production software. You will find all of the tools and options in Reaper by default which is required for using such a tool. 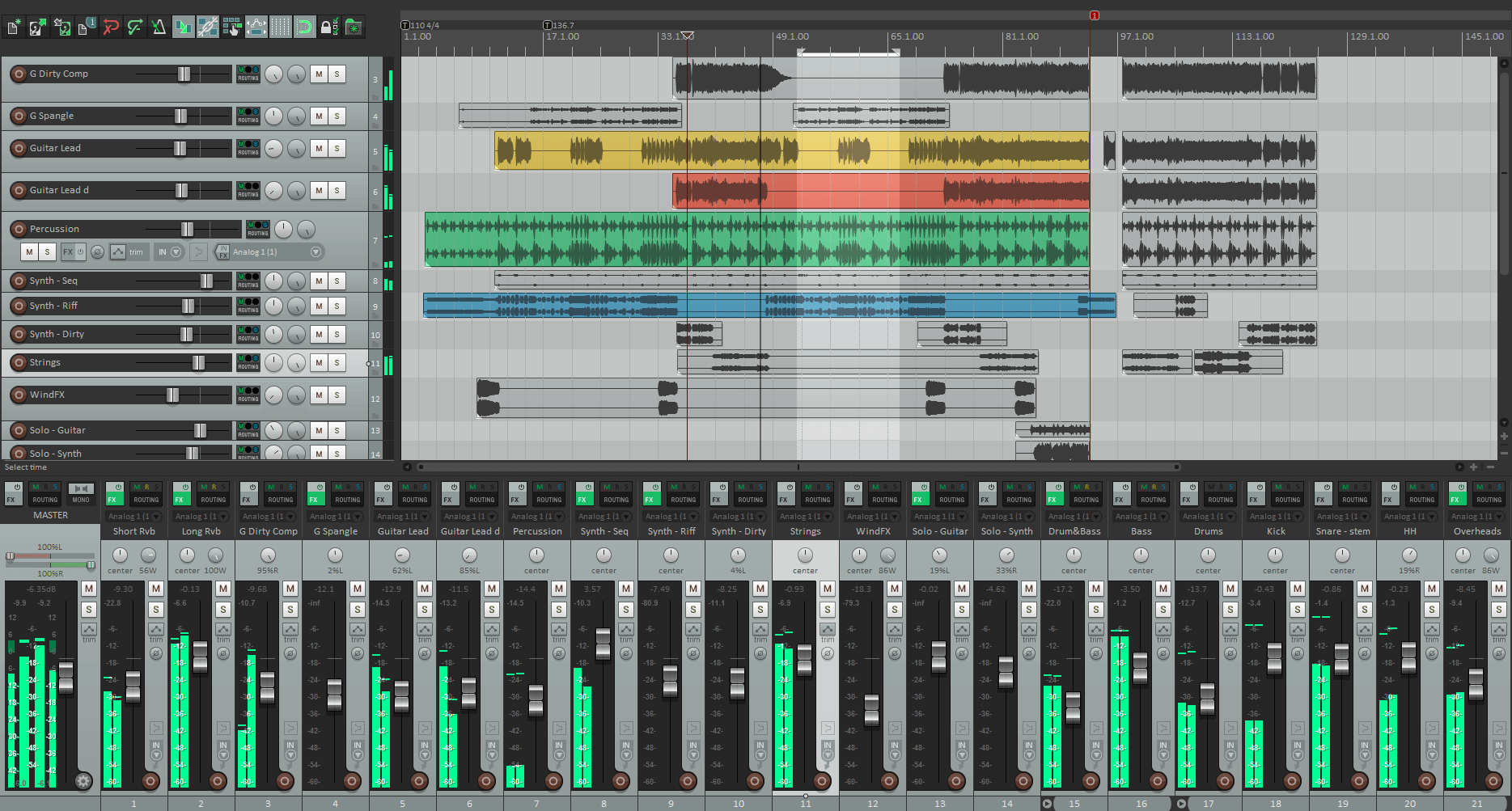 It offers its users with features like MIDI editor, macro functionality, VST3 support, etc. The whole user interface of Reaper is designed with beginners in mind which makes it a great choice for those who are new to music production.

Even though this is not free to use the software, it certainly gives you good value for your money.

T7 DAW is another great music production tool which is a DAW and is available for Windows PC. But unlike Reaper, T7 DAW by Tracktion is completely free to download and use.

The free version has enough features which can help you in getting started. But if you want more from T6 DAW, then you can purchase more filters, effects, VSTs, and much more via in-app purchases.

Apart from being available on Windows PC, Linux users can also use T6 DAW without switching platforms.

Well, I hope that you’ve gone through these music production tools and liked one of the above mentioned 10 Best GarageBand Alternatives for Windows PC.

Still got any doubts? Just comment your queries down below. I’ll get back to you as soon as possible. Stay tuned for more updates.